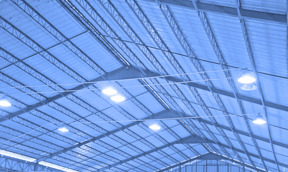 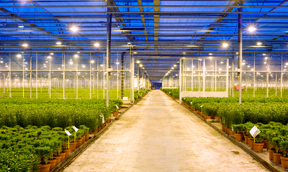 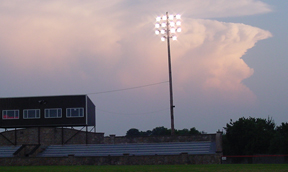 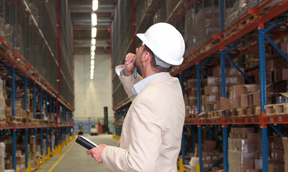 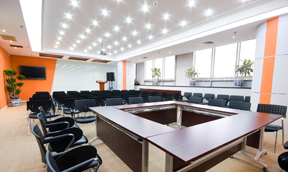 Standards for DALI
IEC 60929 and IEC 62386 are technical standards for network-based systems that control lighting in building automation. They were established as a successor for 0-10 V lighting control systems, and as an open standard alternative to Digital Signal Interface (DSI), on which it is based. IEC 60929 is the first version of the standard and will be withdrawn by 23rd of June 2014. Members of the AG DALI are allowed to use the Digital Addressable Lighting Interface (DALI) trademark on devices that are compliant with the current standard. Non AG DALI members can apply for a fee bearing licence.

A DALI network
A DALI network consists of a controller and one or more lighting devices (e.g., electrical ballasts and dimmers) that have DALI interfaces. The controller can monitor and control each light by means of a bi-directional data exchange. The DALI protocol permits devices to be individually addressed and it also incorporates Group and Scene broadcast messages to simultaneously address multiple devices (e.g., "Group 1 goto 100%" or "Recall Scene 1").

Each lighting device is assigned a unique static address in the numeric range 0 to 63, making possible up to 64 devices in a standalone system. Alternatively, DALI can be used as a subsystem via DALI gateways to address more than 64 devices. Data is transferred between controller and devices by means of an asynchronous, half-duplex, serial protocol over a two-wire differential bus, with a fixed data transfer rate of 1200 bit/s.

DALI requires a single pair of wires to form the bus for communication to all devices on a single DALI network. The network can be arranged in a bus or star topology, or a combination of these. The DALI System is not classified as SELV (Separated Extra Low Voltage) and therefore may be run next to the mains cables or within a multi-core cable that includes mains power. The DALI data is transmitted using manchester encoding and has a high signal to noise ratio which enables reliable communications in the presence of a large amount of electrical noise. DALI employs a diode bridge in the interface circuitry so that devices can be wired without regard for polarity. Signal level are defined as 0±4.5 Vfor "0" and 16±6.5 V for "1". Central interface power maximum is 250 mA and 2 mA per unit. The network cable is required to be mains-rated, with 600 V isolation and at least a 1 mm cross-section, with a maximum drop of 2 volts along the cable (max 300 m). Signal interface is galvanically separated and doesn't need any termination resistors.

Earlier generations of DALI devices stored configuration data in EEPROM, which was problematic due to the limited number of write cycles supported by EEPROMs. In current generations of DALI devices, RAM is used in preference to EEPROM during normal operation, which significantly reduces the number of EEPROM writes and thus extends their lifetimes. This use of RAM, however, is patented and therefore mandates payment of a license fee.